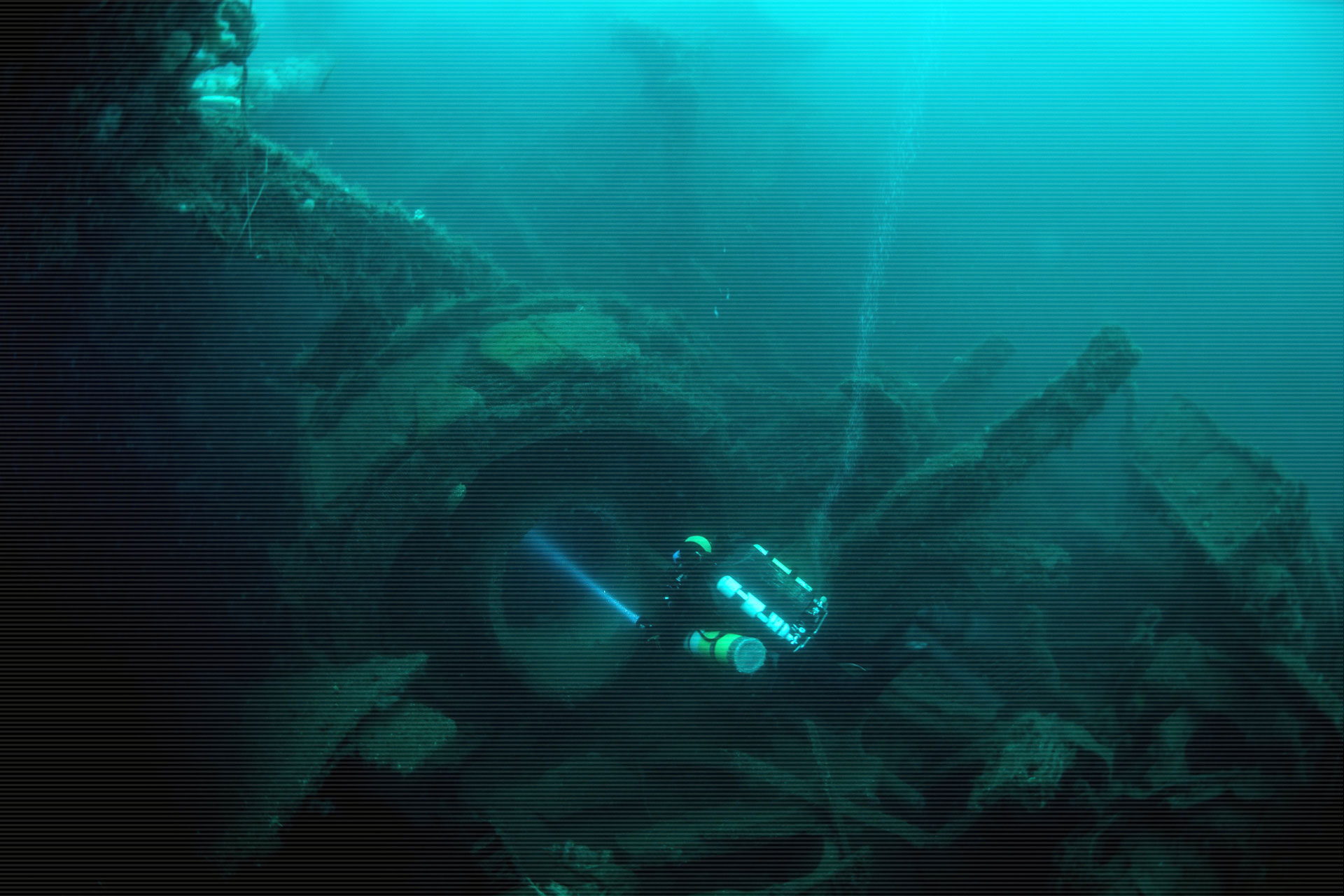 This stately warship was the namesake of her class König and was a formidable force in her day and was the leading ship in the German line at the Battle of Jutland in 1916. As she has deteriorated she has become a rewarding wreck for experienced divers, lying nearly overturned in 38 metres of water and extensively broken up. The salvage teams, although causing considerable damage, exposed areas that remain hidden on the other battleships. The engine room alone is worth a dive as so many of its component parts remain.

Please dig in, report stuff, find litter, have fun and let us know your thoughts.